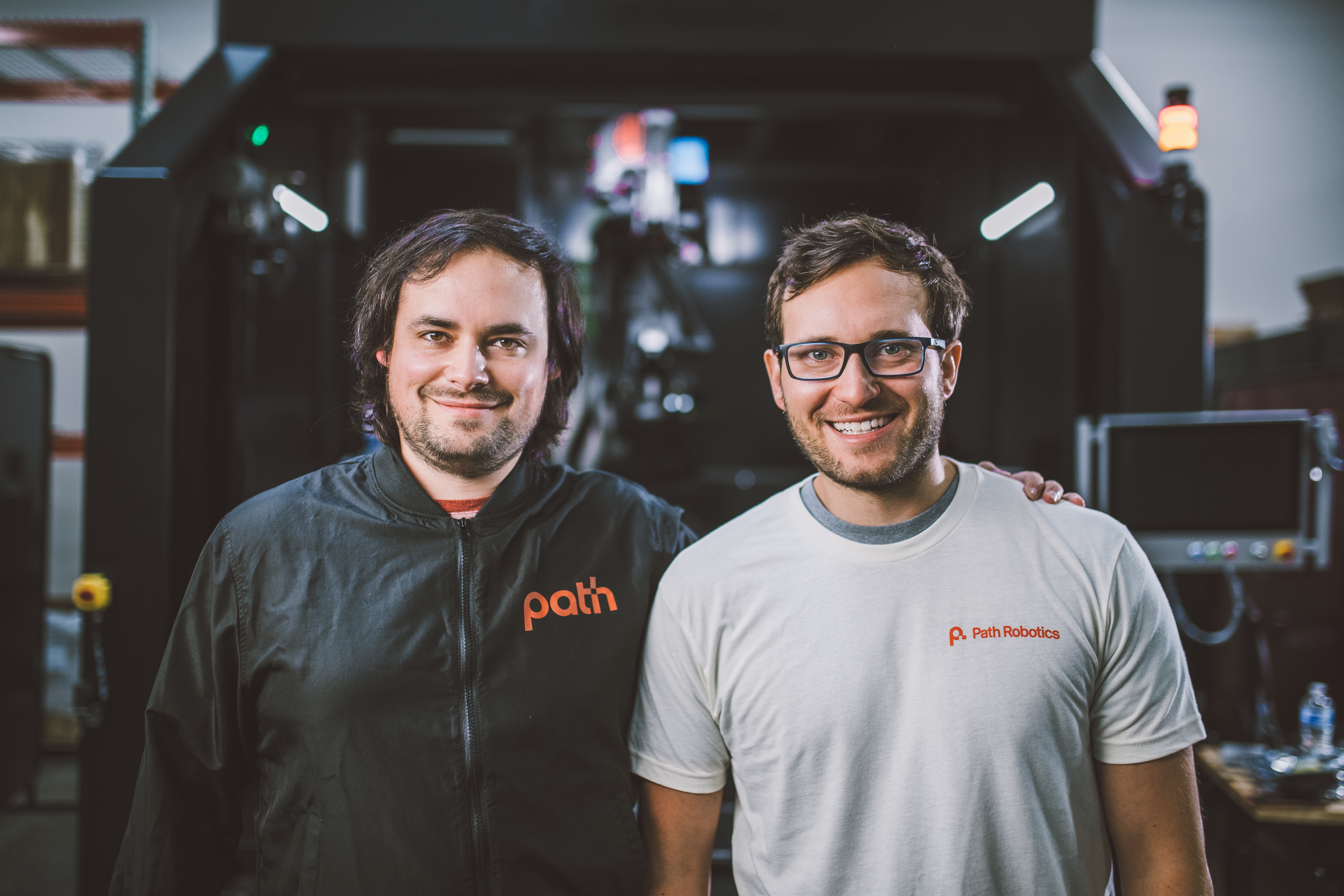 We were looking for a pain point in the manufacturing industry.

We’re at a customer facility. We’re there to talk about finite element analysis. And then the president of the company walks in and says – let’s not talk about that – let’s talk about welding. He tells me they have this big pain point and it revolves around finish welding. They’re having a hard time hiring welders and they’re having a hard time retaining welders. New welders take 3-6 months of apprenticeship to become certified welders at their facility and it’s really becoming this bottleneck that’s not allowing them to grow.

They had two options they were looking at – one was off-shoring potentially. But, they were worried about losing quality. They weren’t hitting the normal numbers you would need to really make off-shoring worth it in terms of seeing hundreds of thousands at the exact same part.

They are a high mix, low volume manufacturing company. They are a cash flow business. So they want to make what is ordered that day and they want to produce it. They don’t want to make ten thousand or a hundred thousand of the exact same thing and put it on the shelf and sell it through the year with three thousand different parts. And so again, off-shoring didn’t really quite make sense.

Their other option was looking at robotics. And it sounds like a good thing – industry robots or welding cells – you’ve seen what other people have been able to do with them. So they actually purchased a welding cell. They found out that classic industrial robots aren’t really viable for a company like them. They have super tight tolerances because everything is handmade. Again, they’re making different parts every single day.

They would need custom fixtures and custom robot programs. They’d need a whole systems engineering team to really make an industrial robot work. And so it was never able to actually work for them.

What they really wanted was just more human welders, and that wasn’t possible.

So they posed us with the question – could you replicate with a robotic arm a system that could represent as close as possible some of our human welders? They needed to be able to put in one of any of the SKUs into a three jaw chuck, press one button and the system would be able to scan, recognize on its own what it should be welding, determine how to weld it and then perform the welding process.

That’s when we kind of took a step back. We looked at the market, we found that this is a pain point that was felt not only by them, but by many. We decided to make that jump and jump into the welding industry. And that’s really when the journey kicked off.

We had a pain point, time to make a solution.